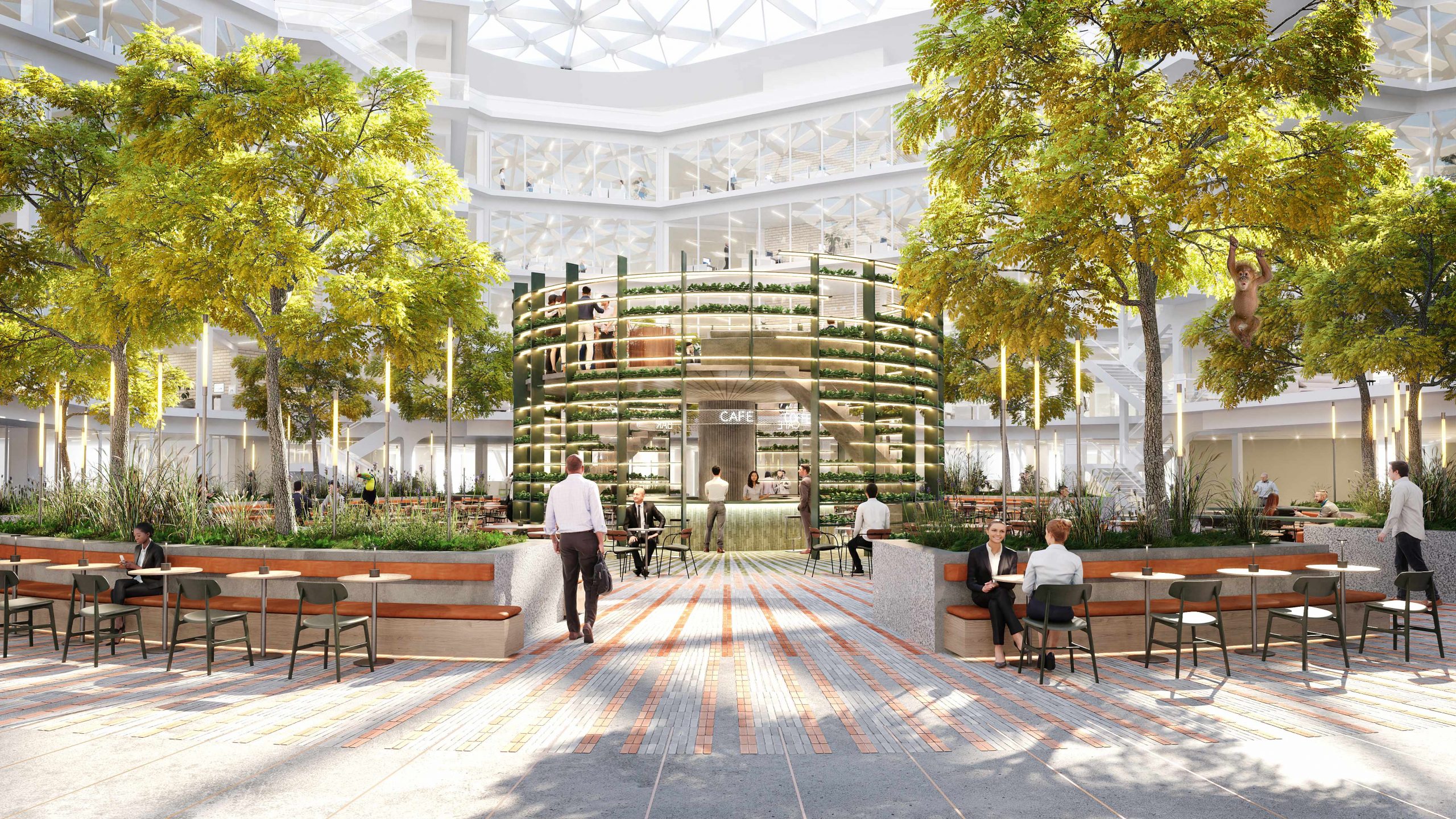 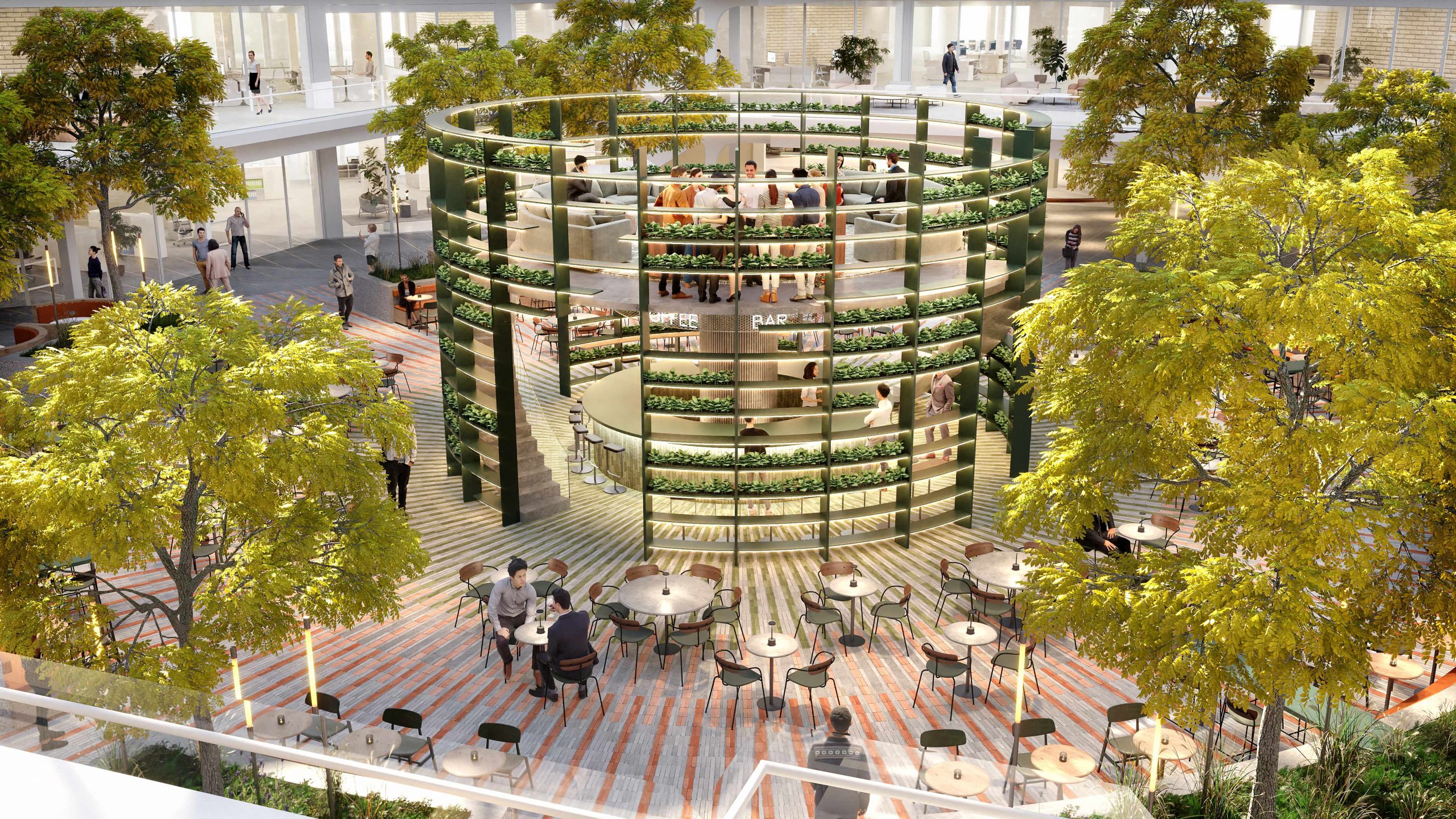 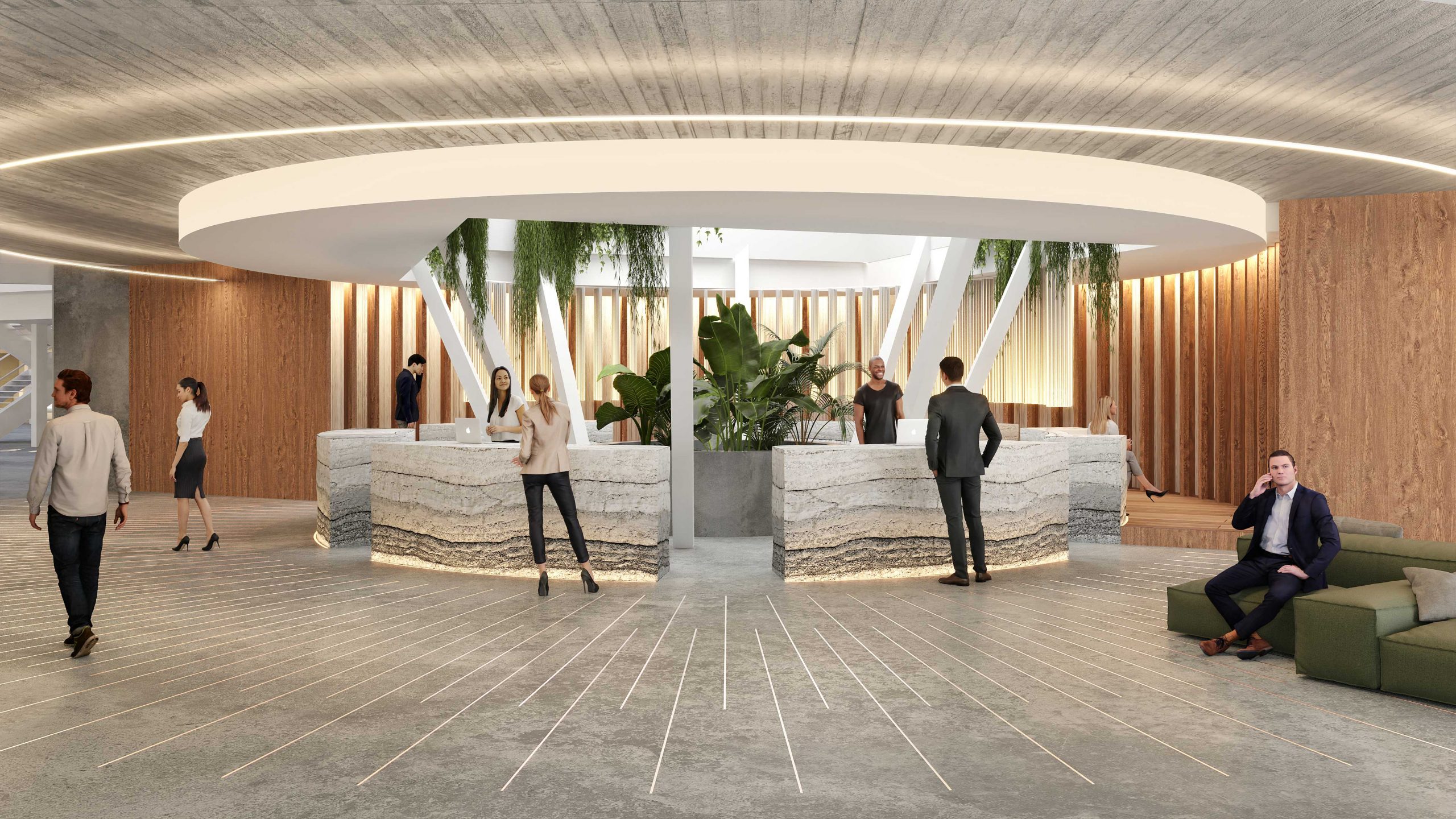 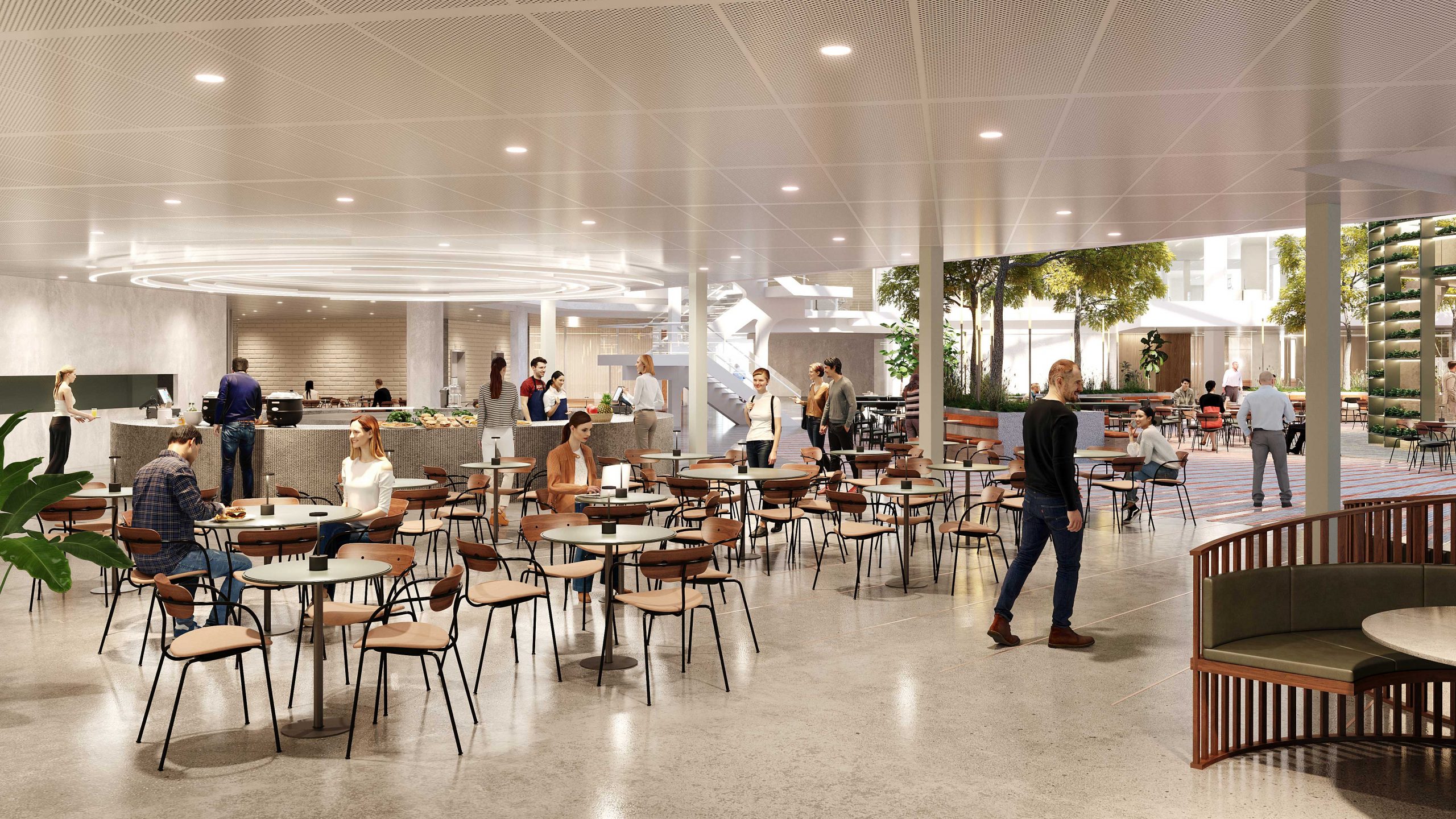 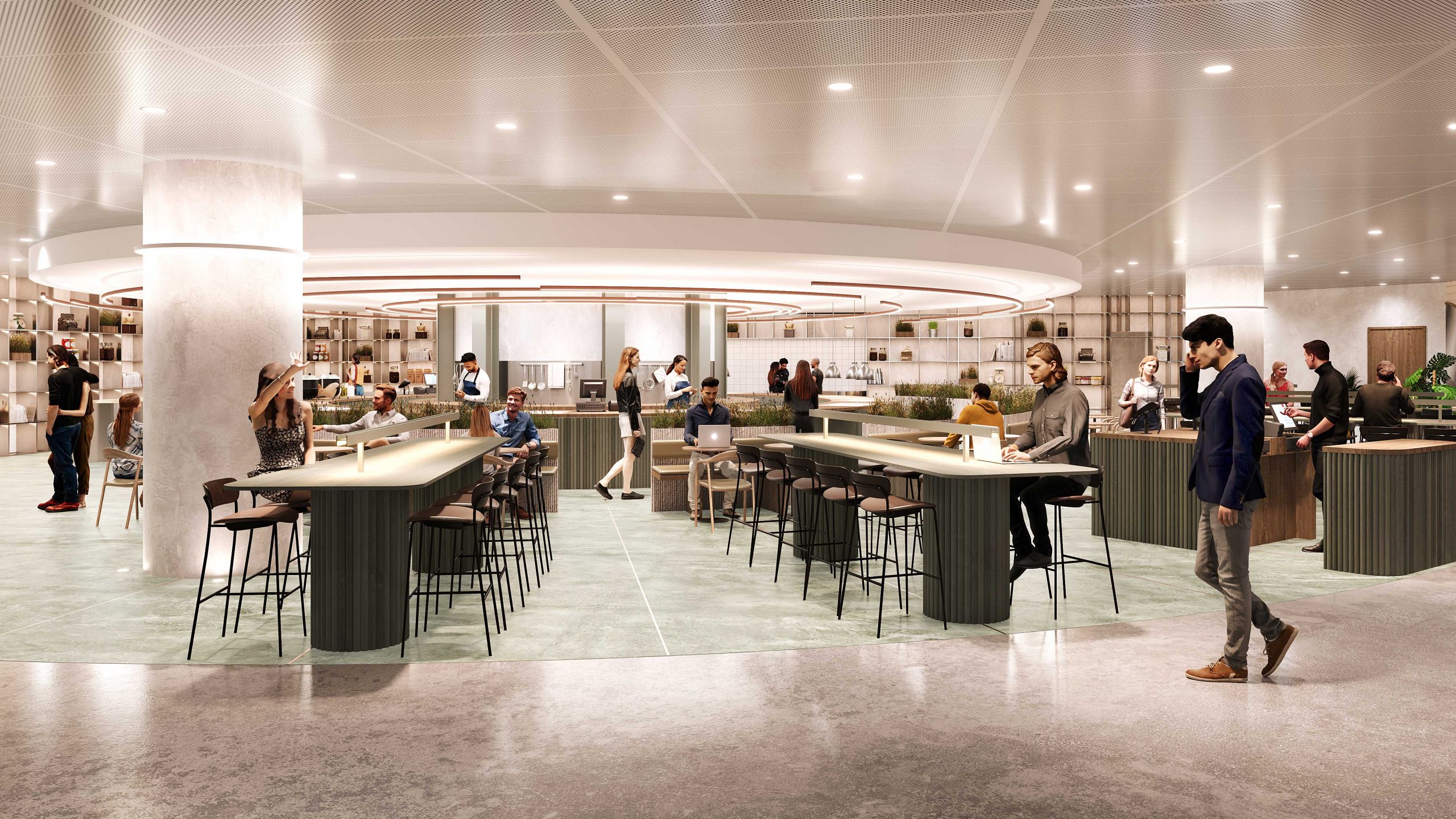 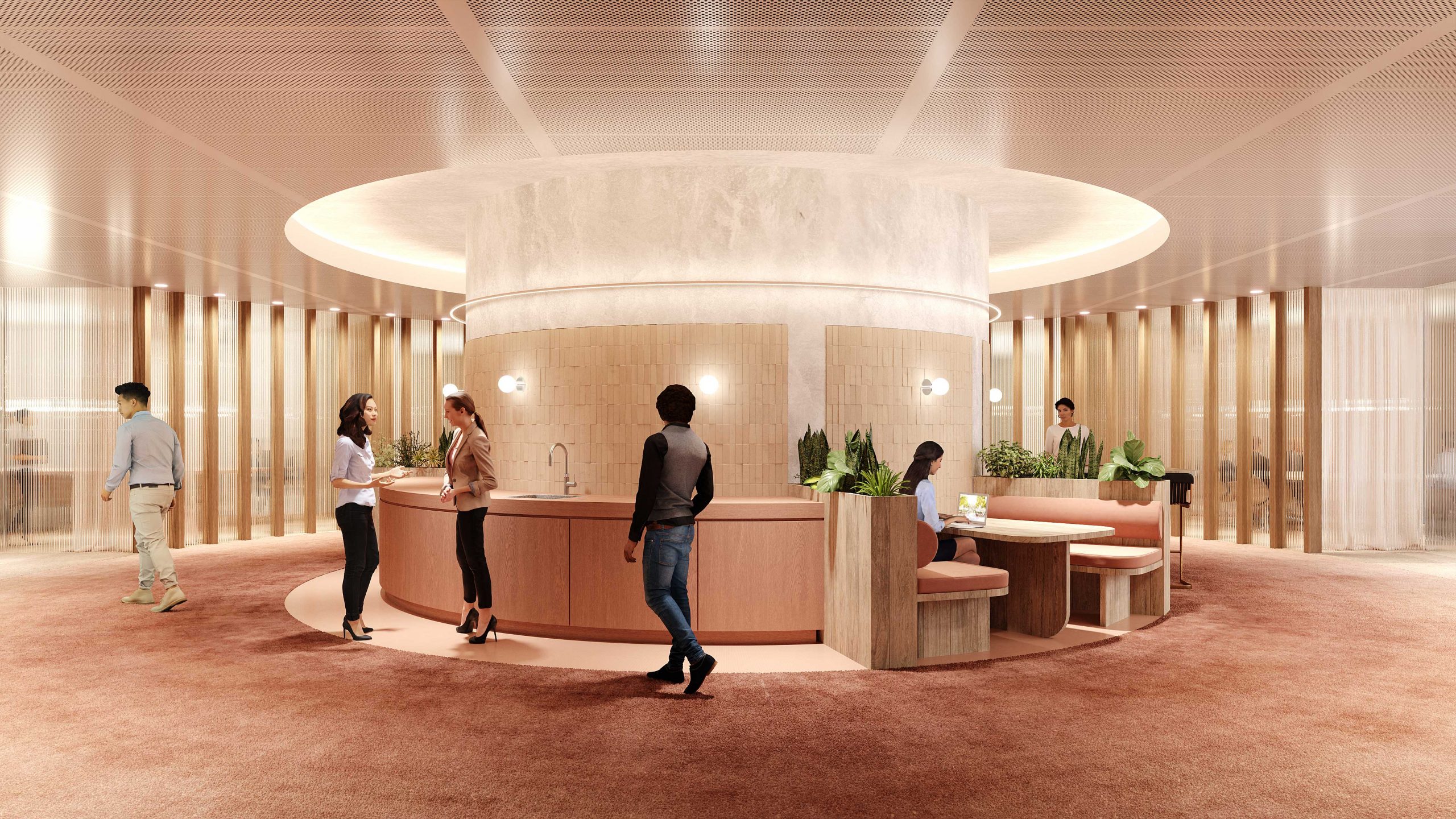 The development of EDGE is great on all fronts. Approximately 60,000 square meters (GFA) of office space has been renovated in Amsterdam-West, near Sloterdijk station. EDGE Amsterdam-West is the second EDGE building in the Netherlands and is part of a total of eight EDGE projects announced worldwide. With EDGE Amsterdam-West, another major project has been set up in the field of sustainability, smart techniques, comfort, health and aesthetics.

This time the aim was to achieve the highest possible performance with a BREEAM Outstanding certification, energy-neutral performance for the building-related installations thanks to PV panels and a heat and cold storage system. In addition, a WELL certification has been obtained. EDGE Olympic, the first project that Bosman Bedrijven installed for EDGE Technologies, was already special, but EDGE Amsterdam-West is a step further.

Mirror visuals created the 3d impressions for this redevelopment of a 70’s office building into an advanced office building. And working to the highest level of sustainability, technology and health.
The atrium in the middle of the connecting office towers will be covered by a big glass dome. As a result, this dome became the building’s beating heart.